GivePulse understands that COVID-19 is impacting our communities. See our latest resources to stay safe and organize events.

NYIT's chartering ceremony occurred in 2011. Since then, XAE has maintained an active presence on NYIT's Manhattan campus. The group regularly participates in community service activities, fundraising walks, and collection drives. 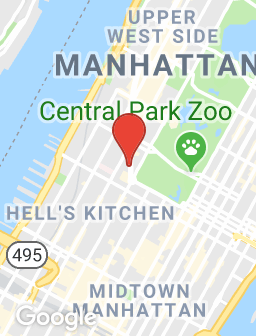